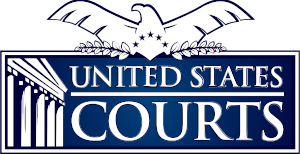 The Michael J. Ruane Federal Courthouse in Salem, MA is a state-of-the-art facility with four floors of judicial courtrooms, conference rooms, kitchen and cafeteria, and holding cells. Federally funded, the mission of this project was to transform the traditional courthouse into a 21st century justice campus opulent in its appearance and a tribute to the greatest justice system in the world. As one of the largest Federal court facilities in the country it’s becoming the face of courthouses and the envy of so many who work daily in outdated facilities without air conditioned court rooms. This project was dynamic and fluid with more than 400 workers working on multiple floors—in some cases, at the same time. Pristine was on site more than three months with revenue close to $230,000.

The courthouse was built under a Federal Government Contract with rigid standards for safety and contract deliverables. Milestones were established with steep penalties for missed deadlines and poor quality inspections. As a safety-first contractor, Pristine worked with the Federal Project Management team to build a safety plan that was added to the Master Project Plan to minimize down time and allow Pristine to move personnel and product on four different floors with hundreds of rooms. The Flooring System had to meet the expectations of a state-of-the-art Federal Courthouse while addressing daily wear and tear of constant foot traffic.

Provide a Decorative Quartz Floor System with Water Proofing membrane and Cove Base that was durable and easy to clean. Execute a Master Project Plan that called for the preparation of concrete in large volume, inventory logistics, and the scheduling of skilled personnel in large blocks of time to maximize installation time. Pristine Surfaces established a direct line of communication with the management team to hold daily meetings to resolve any unforeseen obstacles. Pristine assigned two full time Project Managers to ensure delivery of services seven days per week.

Pristine Surfaces exceeded all targeted completion dates. A combination of Mitigation Systems, Waterproofing Membranes, and Epoxy Quartz Floor were installed in basement areas to minimize water damage. Non-slip High Performance Top-coats were used for holding areas and Decorative Flake Floor systems were installed in public areas. A variety of colors were used to reflect the varying architectural designs throughout the building. The Michael J. Ruane Courthouse opened up on time and still serves as a model for the new-look justice department. 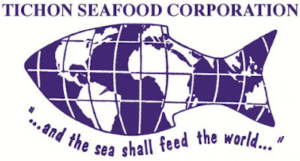