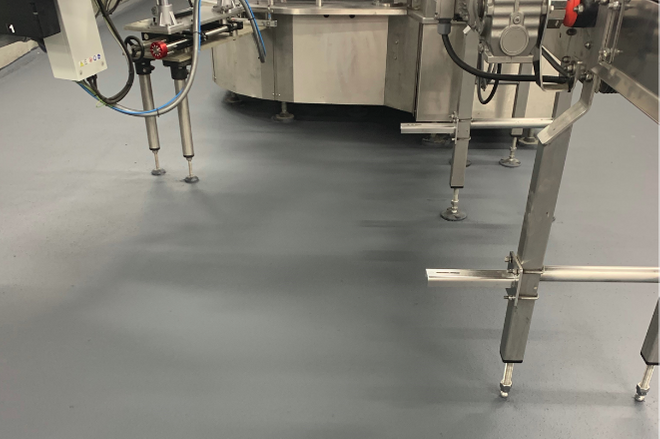 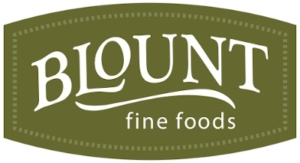 Blount Fine Foods, located in Fall River, MA, is a premier foods company creating soups, sauces, sides, and entrées since 1880. Products include refrigerated and frozen gourmet soups, sauces, side dishes, and entrees for food service and retail. Blount is the largest producer of clam chowder in New England and the largest manufacturer of Lobster bisque in the country. In 2013 with business expanding, Blount undertook major improvements to expand their new manufacturing plant. Its goal of expanding its state-of-the-art production processes, including advanced, energy-efffcient chilling and freezing equipment was coming to fruition.

The Blount facility turns out tens of thousands of soups each day. Production is constant, with few extended downtimes. Installation of sloped base and finished surface would require careful planning and speed to minimize interruption in production. Blount required an experienced company that was sensitive to the fact the revenue goals had to be met to help pay for expansion. They contacted Pristine Surfaces to help design and plan the installation of a flooring system that would meet the requirements that moves, adds, and changes present during construction.

Pristine Surfaces created a project plan in four separate phases around the company’s pre-planned maintenance and upgrades. Over a period of four mobilizations, Pristine Surfaces prepped, sloped, and installed a fast-curing Polycrete flooring system. This system allowed for the wet conditions and the constant clean-up done around the clock. Seamless, Safe and Sanitary floors are the choice of Blount Fine Foods. 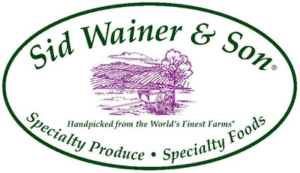